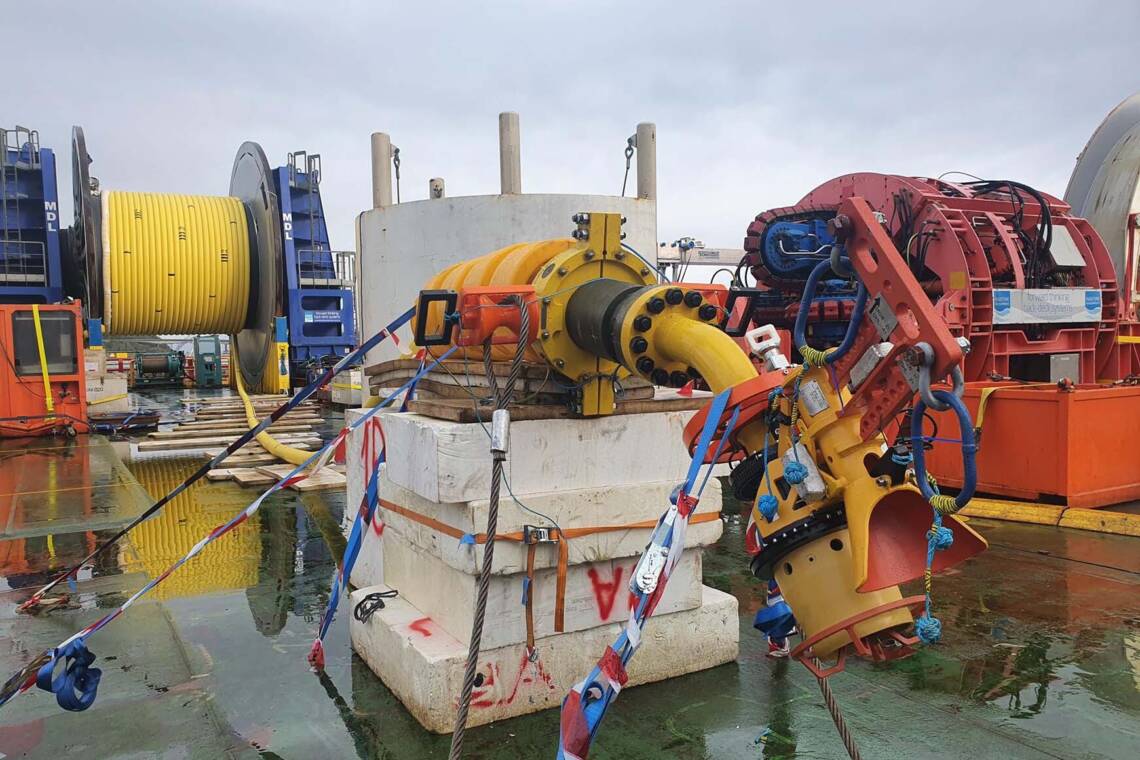 The MDL 4-track tensioner, Generation 2 Reel Drive System and 3.5m overboarding chute were mobilised on board the Deep Arctic to execute a 70.4mm umbilical installation in the UK North Sea in September.

After the mission, the vessel entered into Norwegian waters where the spread was deployed to lay a 5” flexible jumper.

The versatility of MDL equipment meant that the spread could handle the varying reel sizes – between 8.6m and 9.2m – with the same deck layout.

By utilising both 2- and 4-track modes on the tensioner, as well as the tensioner’s low-squeeze mode, the difference in product OD from 70mm to 177.10mm diameter was handled efficiently without any issues.

“These two projects are a perfect example of how open communications between all parties add value to offshore operations.

“By combining the two projects into a single vessel campaign, mob/de-mob costs and time were cut in half, compared to carrying out these installations as standalone missions.

“With TechnipFMC’s teams on both sides of the North Sea collaborating on the execution schedules, the idle time between these two installations was also reduced to minimum.” 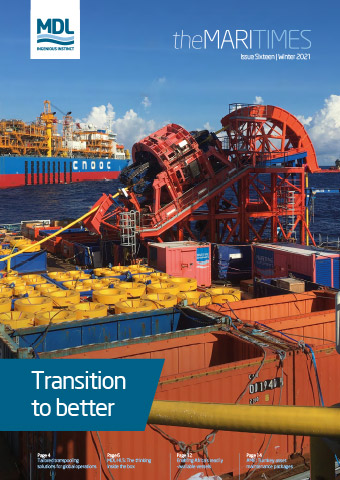 Services and products utilised on this project 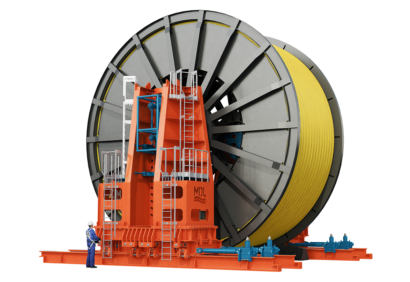 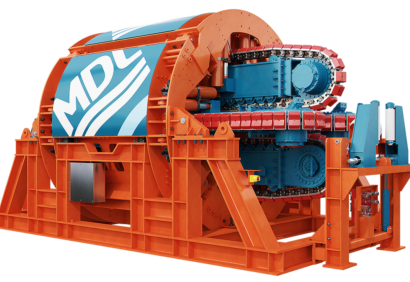 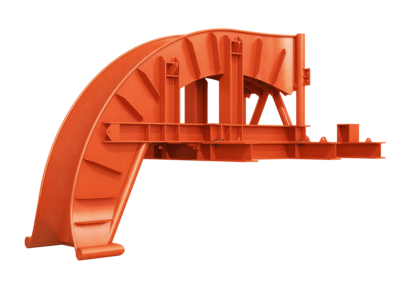 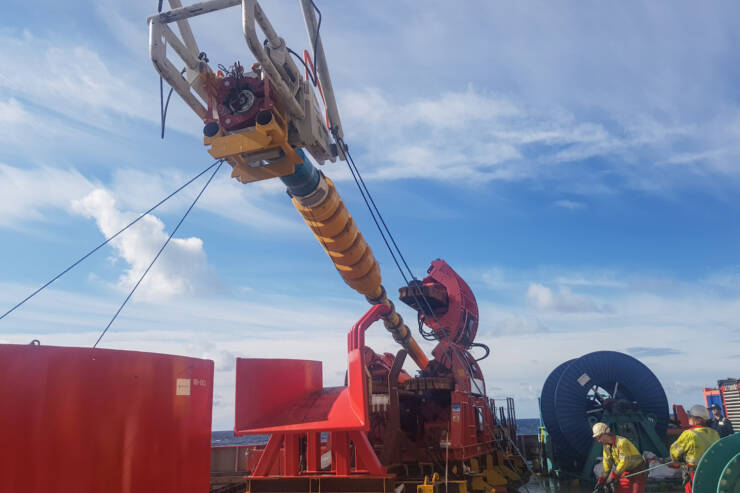 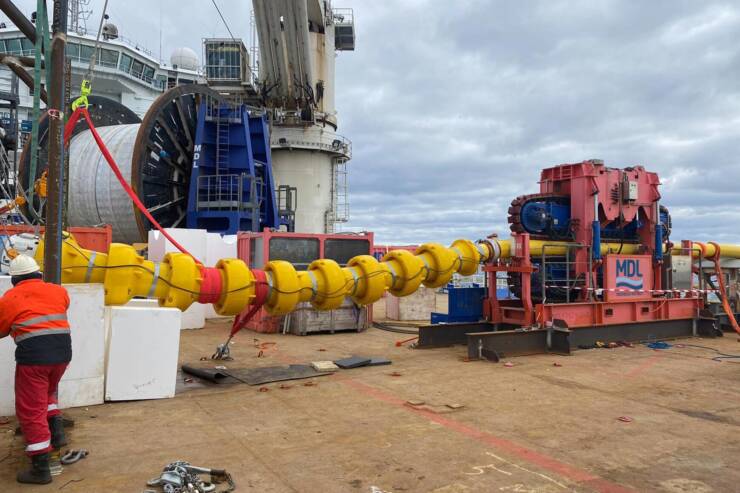 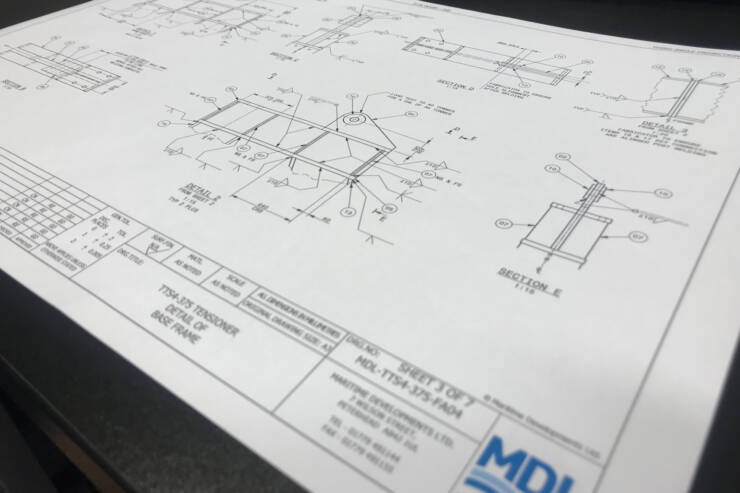 Let's start at the Front End