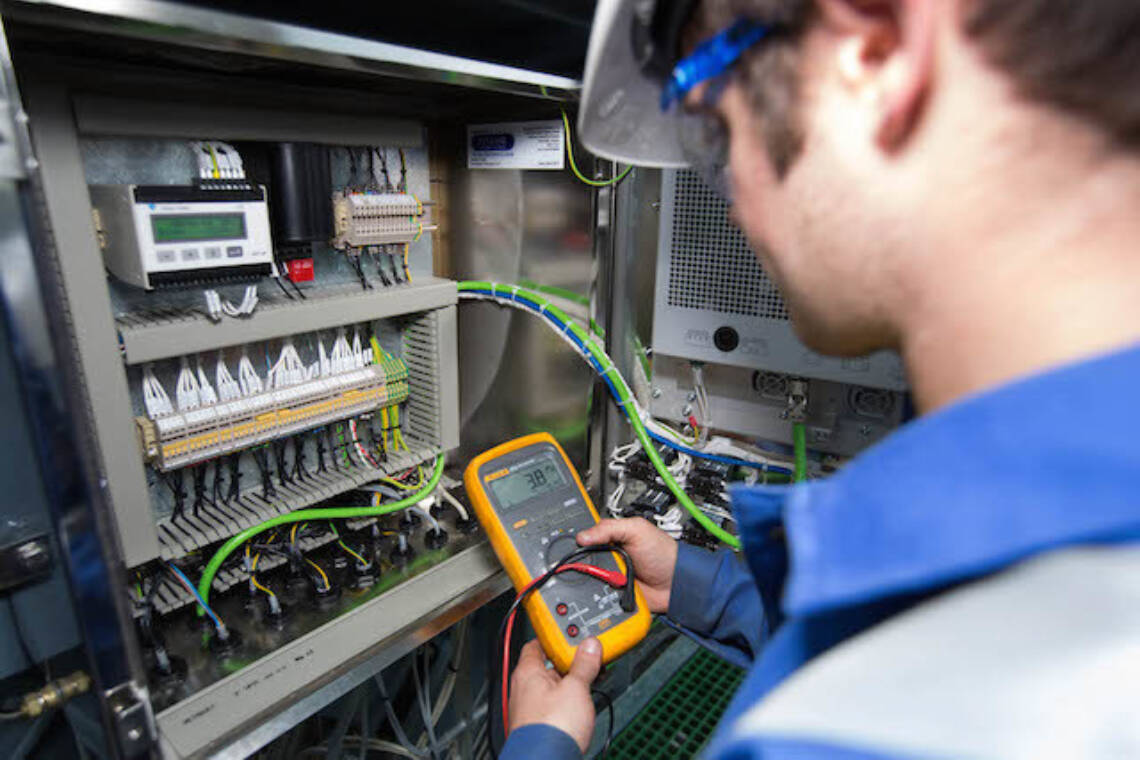 Richard Davies will be responsible for the design and development of controls for the company’s wide range of electrically-driven equipment, including reel drive systems (RDS), two- and four-track pipelay tensioners and winches.

The new appointment brings Maritime Developments’ electrical team up to eight, highlighting the remarkable growth of the division after it was established in 2012. The company is looking to add two further members of staff to the department in response to growing demand for its services.

Richard said: “Prior to joining the company, I had been working on Maritime Developments projects for a couple of years and really enjoyed what I was doing here. With time, I got more involved not only with the controls, which was my focus at the previous job, but also with the machine-building process.

“The company will have more control over what software goes into the machine and how it is configured, which will allow us to react more quickly if any changes are requested by the client.”

Kevin Cordiner, electrical manager at Maritime Developments, said: “The rapid growth of the electrical services division has been a huge achievement for the business. We now have a team able to cope with the demands for the provision of this key service – and to do so to our high company standards.

“The company has invested hugely in this unit since its launch in 2012, with a clear vision of delivering machinery that is more operator-friendly to drive down costs for both sides. We are looking to build the team up further as we anticipate more work in this department in the upcoming months.” 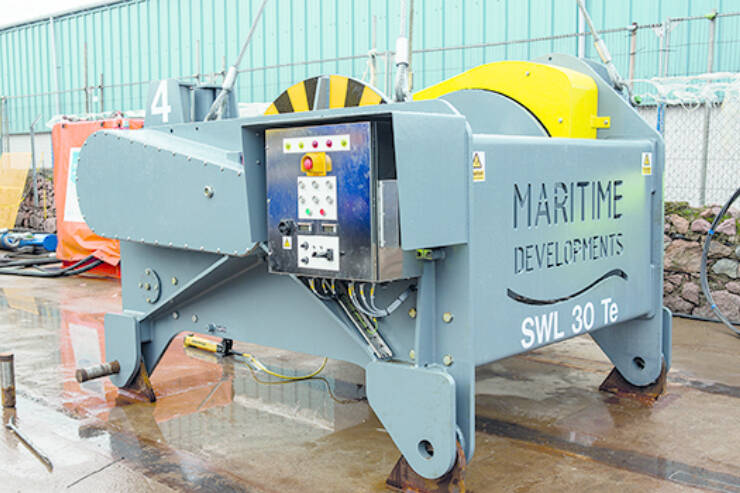 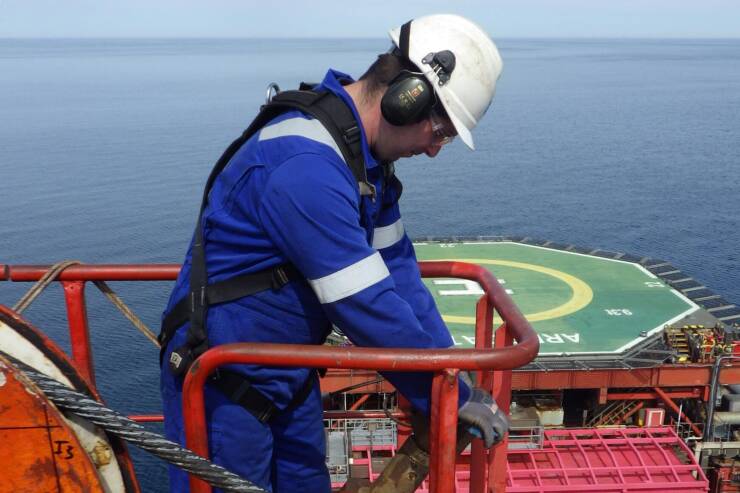 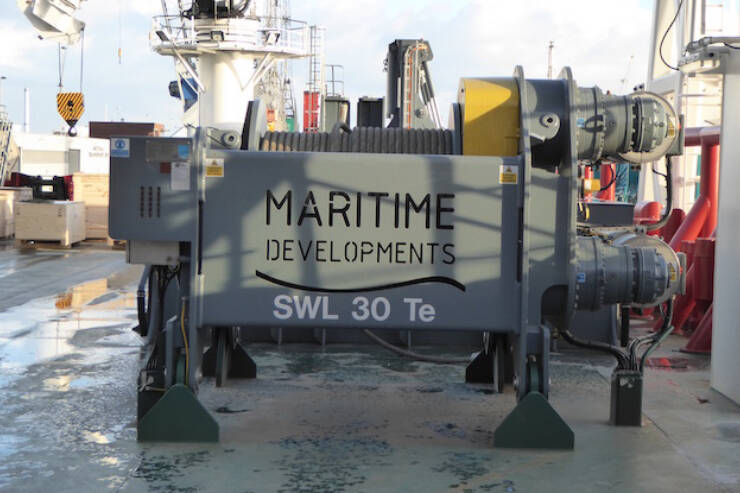 Winding up the new-builds