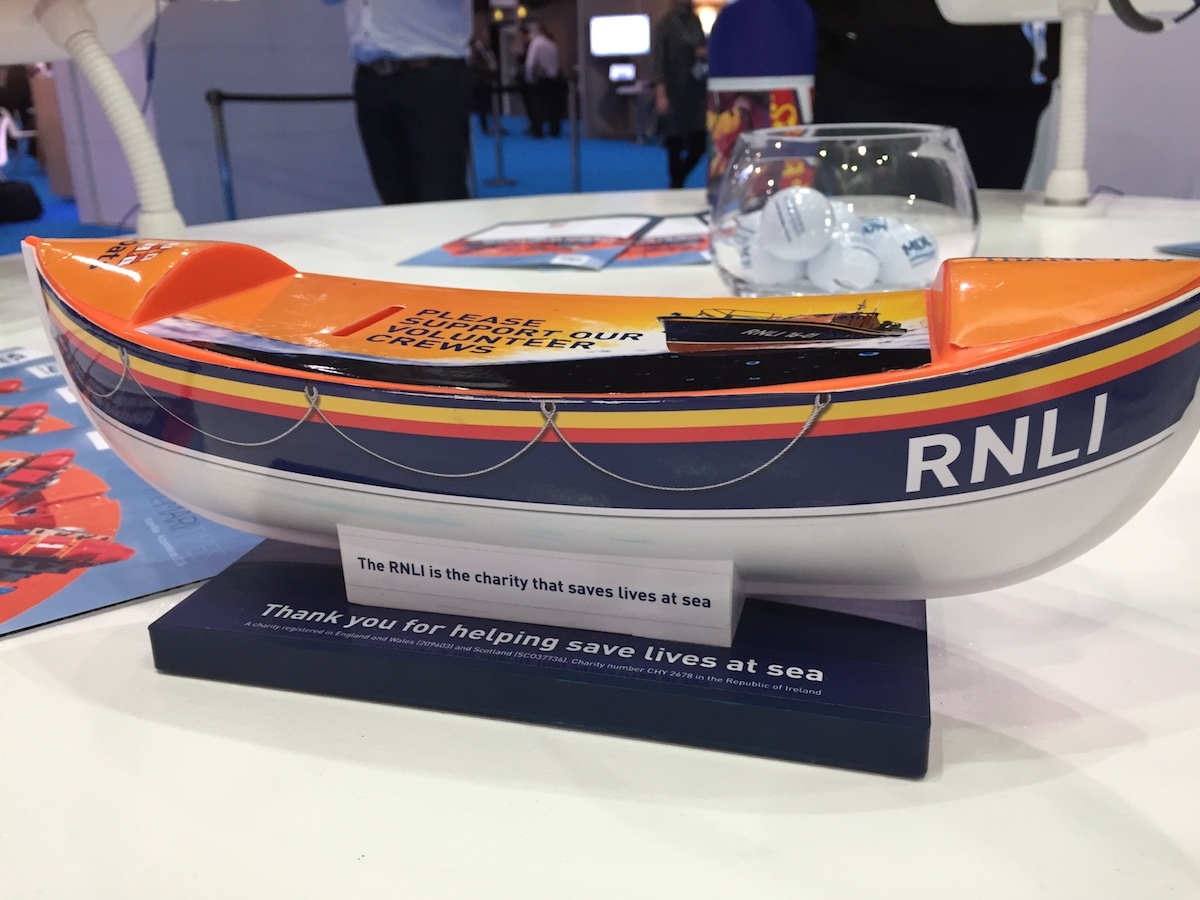 Maritime Developments has capitalised on the footfall at Europe’s largest subsea exhibition to raise funds for the Royal National Lifeboat Institution (RNLI).

The Peterhead-based company collected £1500 in support of the life-saving charity, by encouraging donations from visitors to its stand at Subsea Expo 2017.

“The RNLI, and in particular Peterhead Lifeboat Station, would like to thank all those who contributed to Maritime Developments’ fundraising efforts.

“From the insight I have had to the oil and gas industry, it bears resemblance to the work of the RNLI: looking to provide cost-conscious solutions and support, which allow for a faster mobilisation time to get the job done without comprising on safety.

“Although at differing ends of the scale, we are all involved with the sea and know only too well how unforgiving it can be.

“I am humbled by the support the RNLI receives especially in these difficult times, and - as I say to everyone - as a charity we need your support as much as those in peril need ours, because without you there is no us.”

“Events like the Expo are fantastic platforms to drive some innovative attitudes towards offshore operations - but also, to give back to the industry that has given us so much during the good times.

“We’re glad to have been able to support the RNLI over the years, and would like to thank everyone who contributed to our fundraising efforts to date.”

This was MDL’s sixth year in a row at the Aberdeen show, which noted a drop in exhibitors and visitors compared to 2016.

“This year’s show certainly felt smaller: both in terms of general footfall throughout the week, but also the lack of some major exhibitors, who we always associated with the Expo in the past,” Smith said.

“At the same time, from the numerous conversations we have had that week, there is a sense of reality that we need to make the current oil price work in the short to medium term, and we feel we find ourselves in the mix of companies driving a positive change in the sector for sustainable lower costs.”

As part of the Expo, the company also hosted an RNLI fundraising networking event on the first night of the show, which featured award-winning journalist Jeremy Cresswell as guest speaker.

The editor of Energy highlighted the importance of the supply chain in reversing the downturn in the oil and gas sector, and encouraged guests to remain “quietly positive” about the future of the industry.

“When you have a company like MDL investing in new capital kit, that’s one of the good signs that recovery is achievable, and is, indeed, slowly underway,” he added. 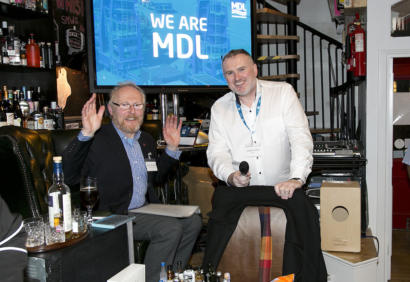 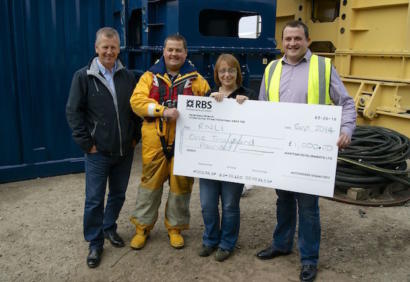 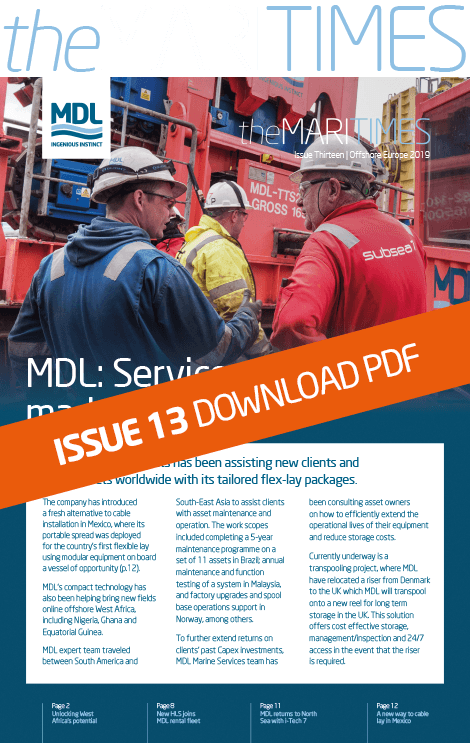