The Queen’s Award has come home 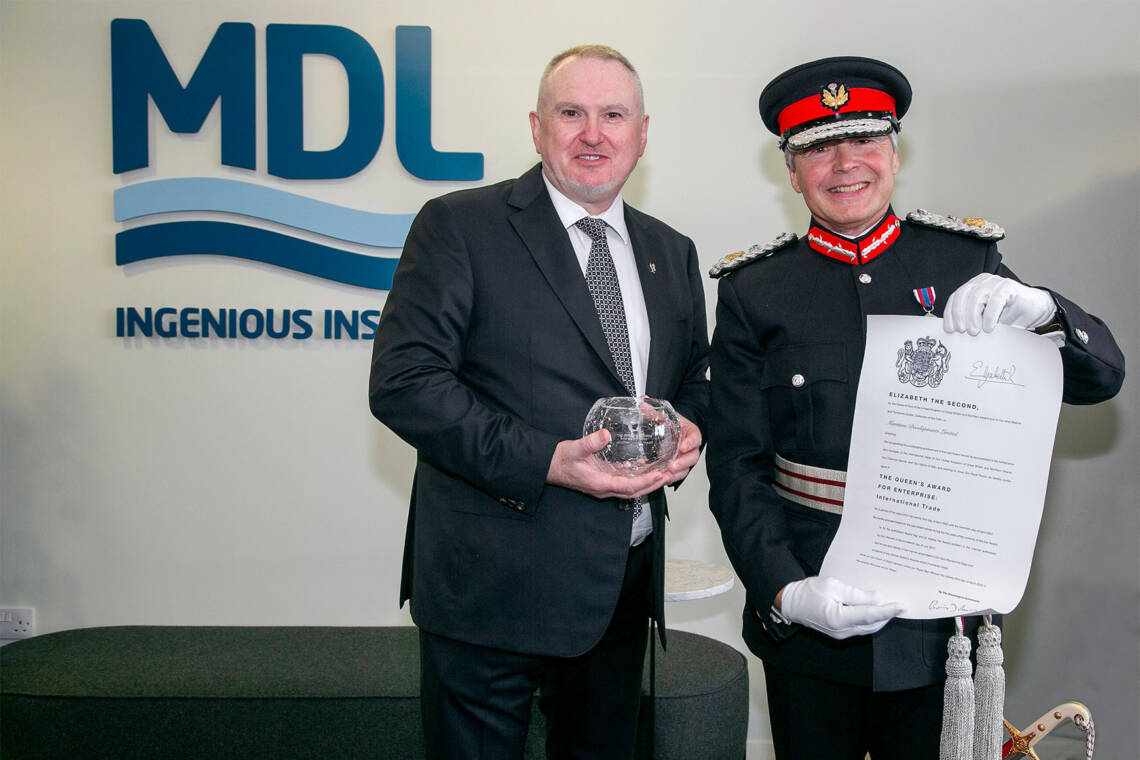 The Lord-Lieutenant of Aberdeenshire Sandy Manson visited MDL headquarters in Westhill, Scotland to present the business with its Queen’s Award for Enterprise in International Trade.

MDL employees at Maritime House were joined by the team from the Peterhead base to raise a toast to the collective achievement, recognised with the official Trophy and Award Certificate, signed by Queen Elizabeth II.

The company was announced as the winner of the prestigious Awards in April last year, but logistical delays following the pandemic meant it had to wait to receive the official trophy until the start of the new year.

In total, 14 Scottish companies were granted the Queen’s Award for Enterprise Award in 2022. MDL was one of only two Aberdeenshire businesses to receive the recognition and the only one in the region in the International Trade category.

MDL received the Award for outstanding continuous growth in overseas sales over the last six years. The company has seen its exports grow 192% in the six-year award period, with top markets including Norway, China, Angola, India and the Netherlands.

"I was delighted to present Maritime Developments Ltd with the prestigious Queen's Award for Enterprise for their remarkable success in promoting growth in international trade.

“From their bases in Westhill and Peterhead, MDL is a great example of the progressive and ambitious businesses we are fortunate to have in Aberdeenshire and who make such a valuable contribution to building a sustainable and successful economy."

MDL CEO Derek Smith travelled to a reception in Buckingham Palace in July, where he was presented to both the then Prince of Wales, now King Charles, as well as the Princess Royal.

“It is quite an honour, being one of the recipients of a Queen’s Award while Her Majesty was still with us and coinciding with Her Diamond Jubilee celebrating Her long leadership over the UK and the Commonwealth,” Smith said.

“Our mission is to solve challenges faced by our customers, and this award is down to the hard work and dedication of the team in continuing to deliver on that mission.”

The awards, originally known as the Queen’s Awards to Industry, were first granted in 1966 following the recommendation of a committee chaired by The Duke of Edinburgh. 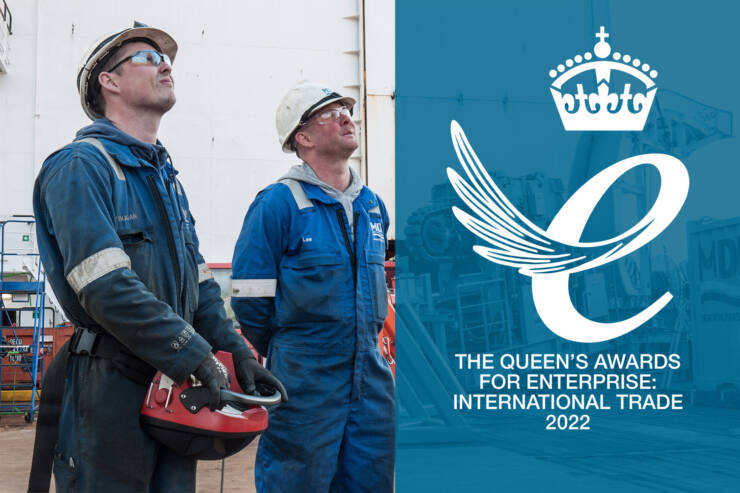 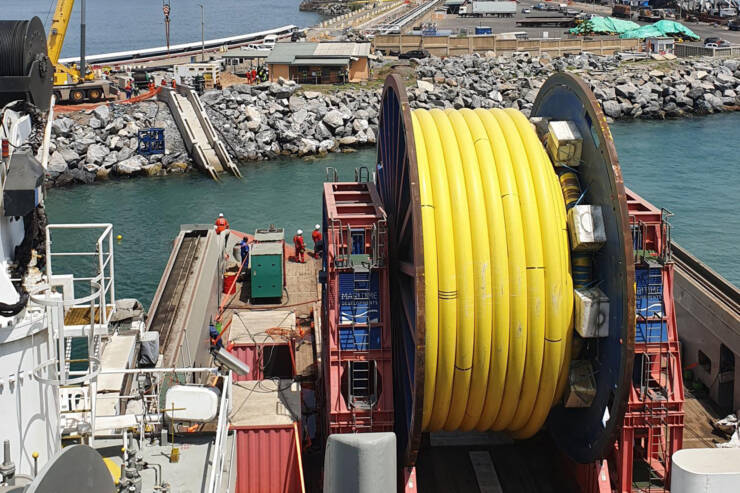 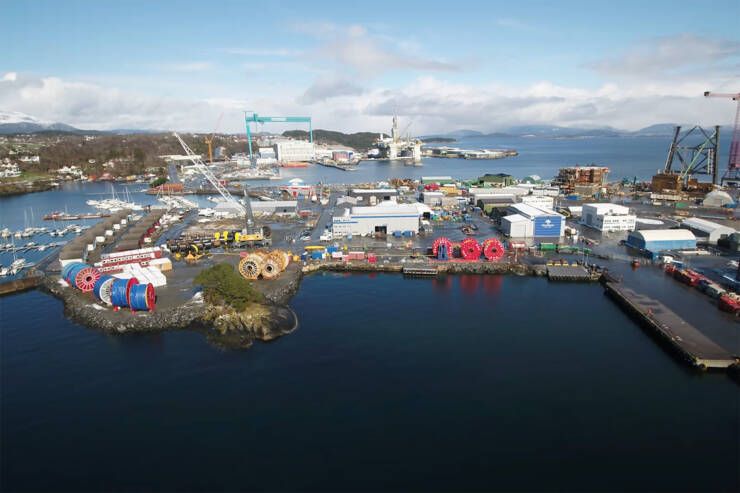 UK and Norway: partners in progress